CEA WATER; SEA THE DRIP... CEA WAVES SHOES, are the newest shoes by CEA WATER: Carefully Handcrafted in Italy, within the same region as other giant brands, such as Prada, Gucci, Tod's, Fendi, and Chanel. They are Hand-Made with Genuine Clean Cut Italian Leather, Precision Stitching, Accurate Assembly and come with a Perfect Fit. CEA WAVES with there Italian craftsmanship are known for their unparalleled quality thanks to the use of only the finest materials, traditional manufacturing and a there outstanding finishing detail. MOTO: IF THERE WATER IN THE UNIVERSE; THERES LIFE IN THE UNIVERSE, MOON WATER, CEA THE DRIP...

Made in Italy
`CEA WATER by Kareem Gray This hi-top sneaker is inspired by futuristic themes CUSTOM CRAFTED IN ITALY AND SHIPPED TO YOU

Each design is meticulously constructed by a skilled network of selected Italian artisans, there are no finer hands in the field. The handcrafting and the materials, are state-of-the-art. 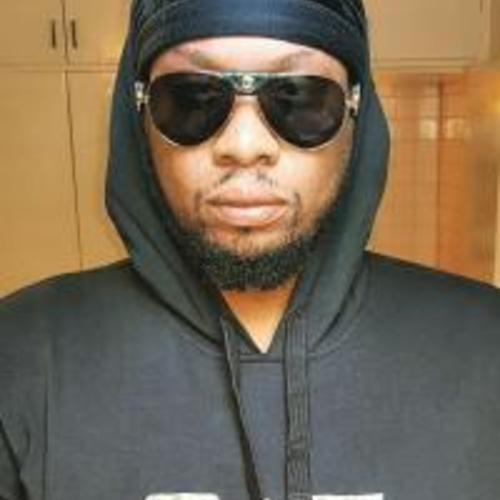 Oops, something
is missing

Thanks for submitting the e-mail!

Time to try your luck now, you can win great discounts or a free pair. Roll to begin!

Oops! the size of the image is not correct

Hey there, the image you have uploaded is not of the right size, we advice to upload again with this dimension 800px x 445px to have a good end-result on your shoe.

Upgrade your account to PRO for $99 (one-time, lifetime fee) to access amazing features and boost your custom shoe line even further.

We'll transform your sketch or picture into a unique white shoe template, that you can then customize as you want, using our tools.